skip to main | skip to sidebar

I was commissioned by Newport City Council to photograph the £4.2M redevelopment of the Grade II listed building, Beechwood House in Newport, South Wales. The images produced are due to be displayed in the building and are of the refurbishment and construction work, in progress, and interior and exterior final images.

Beechwood House was built in 1877-78 by Habershon, Pite and Fawkner, architects of Cardiff and Newport. The House was built as the private residence of George Fothergill, a tobacco manufacturer and former Mayor of Newport, and is set on the hillside, within Beechwood Park, with views over the park, the city and the Bristol Channel.
The park, which covers 30 acres, originally formed the private grounds to the House. In 1900, Newport Borough Council bought Beechwood House and the grounds were opened up as a public park, with refreshments available in the House. During the First World War, the House was also used as a convalescent home.
Between 1901 and 1920, many features were added to the park including two new entrances, lime avenues, tennis courts, bowling green and a bandstand.
Beechwood House was occupied by American Forces during World War II and following this had a number of uses including a hospital for the treatment of tuberculosis, an open air school and a model railway club.
The House has remained empty since 1987 and was severely damaged by fire in 1992 but following a successful bid by Newport City Council for a total of £4.2 million of funding, including substantial contributions from the European Regional Development Fund (ERDF) and the Welsh Assembly Government’s Local Regeneration Fund (LRF), construction work started in October 2006 to redevelop Beechwood House as an Entrepreneurship Centre.
Final Images - 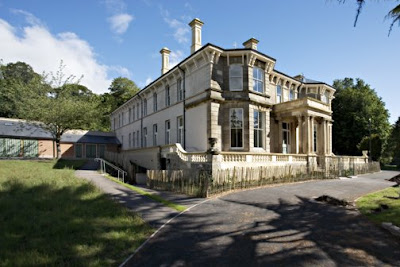 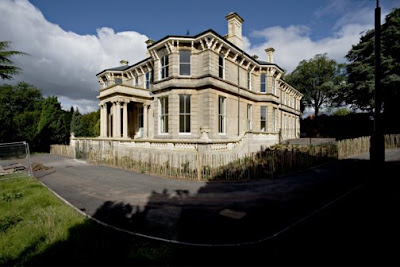 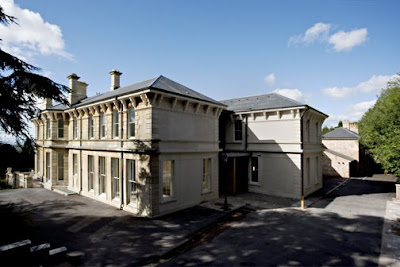 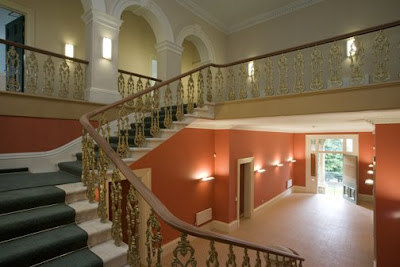 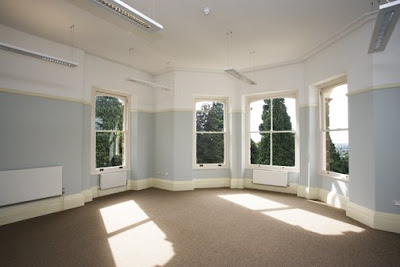 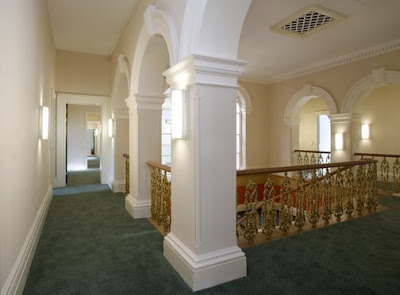 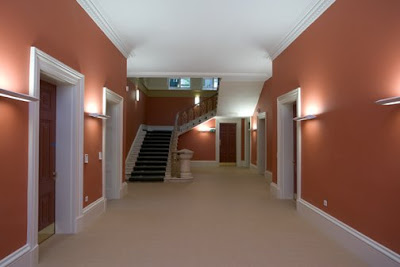 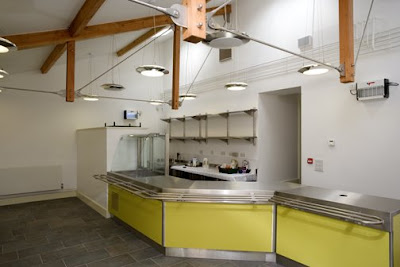 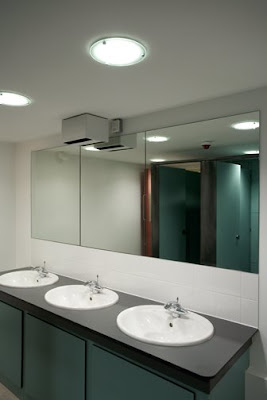 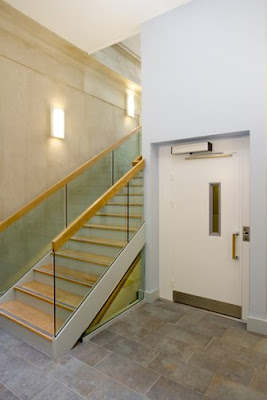 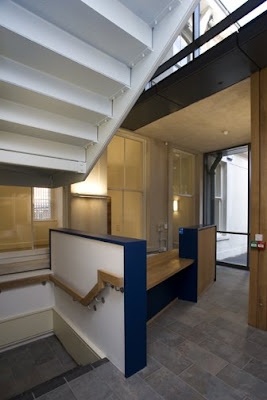